Topographic site information can greatly increase certainty in a wide range of operations from measuring set benchmark locations, to calculating site drainage, to estimating the volume of a stockpile or potential excavation.

Site surveying using triangulation to determine the topography of the Earth’s surface over set distances dates back to at least the 1600s. Current traditional surveying has improved on the rod-and-chain approach by employing electromagnetic radiation distance measurements and high precision, electronic gyrotheodolites (gyroscopes mounted to angle-measuring theodolites). 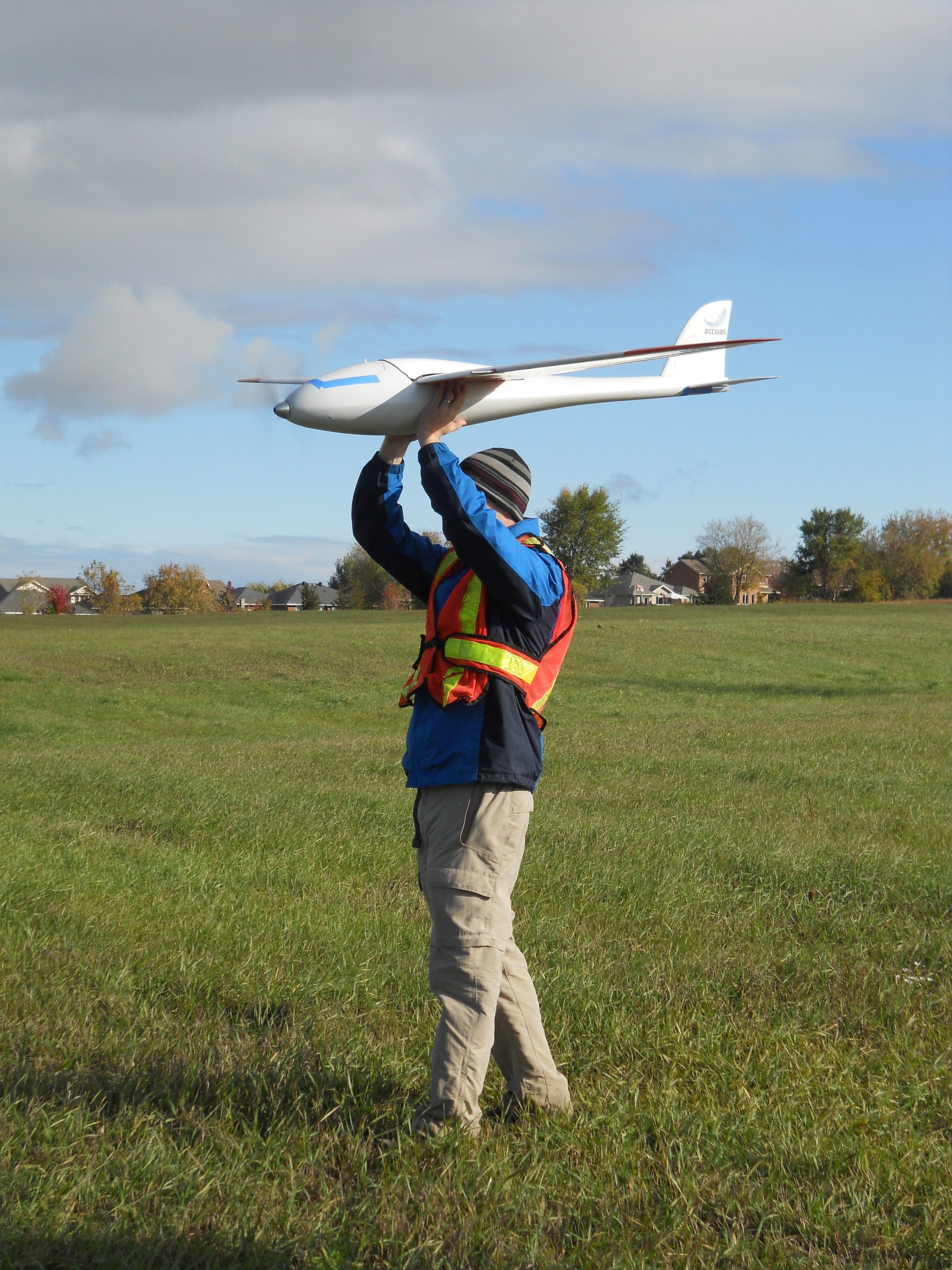 While these techniques are still used in certain applications (particularly underground or indoors) the advent of GPS has allowed for locations to be measured irrespective of another relative starting point. The basic GPS in your phone or car navigation listens for a message from GPS satellites that basically says, “This signal was sent at 1:03 pm.” Using the difference between that time and the slightly different time on the GPS device, the distance that the signal has travelled can be calculated, and a location can be triangulated to within about 1-3m (at best) since multiple satellite locations are used. Advances in GPS signal use allows for the electromagnetic signal itself to be used, rather than the message it carries. Real Time Kinematic (RTK) GPS uses complex matching algorithms to sync the peaks and troughs of the EM signal, effectively increasing the precision of the signal from 1-3 m in basic GPS to centimeters. Further refinements in accuracy can be achieved with the use of a base station (or regional network of permanent stations) to correct the signal in real time, allowing for accuracy on the order of millimeters. Practically this means being able to determine highly sensitive site information with great accuracy, like groundwater flow direction or stockpile volumes of ‘approximately 4,000 m³’ vs 3,840 m³.

While this precision is impressive it is still based on point measurements in the field and as a result is limited in its extent. Measurements are points, and to derive the full topographic picture of a site requires hundreds of points taken either in a grid or selectively around the site. Depending on the size of the site, this could be a monumental job.

Advances in airborne photogrammetry overcome this shortcoming by using pictures of the site to obtain both vertical and horizontal location measurements.

With the photogrammetry method, an Unmanned Aerial Vehicle (UAV) is outfitted with a camera to fly an overlapping zig-zag over the site at close to 300 m. Hundreds of pictures are acquired and can be mosaicked together, providing an important secondary benefit of a high resolution, up-to-date, air photo of the site. More importantly, between overlapping pictures the minute differences in apparent object placement and angle (aka Parallax), allows for the calculation of thousands of point elevations across the entire site. This technique allows for elevations to be captured every meter (or less!) across a site, normally with a flight lasting less than an hour. The most impressive part is that with advances in automated photogrammetry and the use of RTK GPS in the field to capture benchmark points this technique can provide accuracies on the same range as traditional survey methods (5-10cm vertical) at a cost basis competitive with traditional surveying approaches.